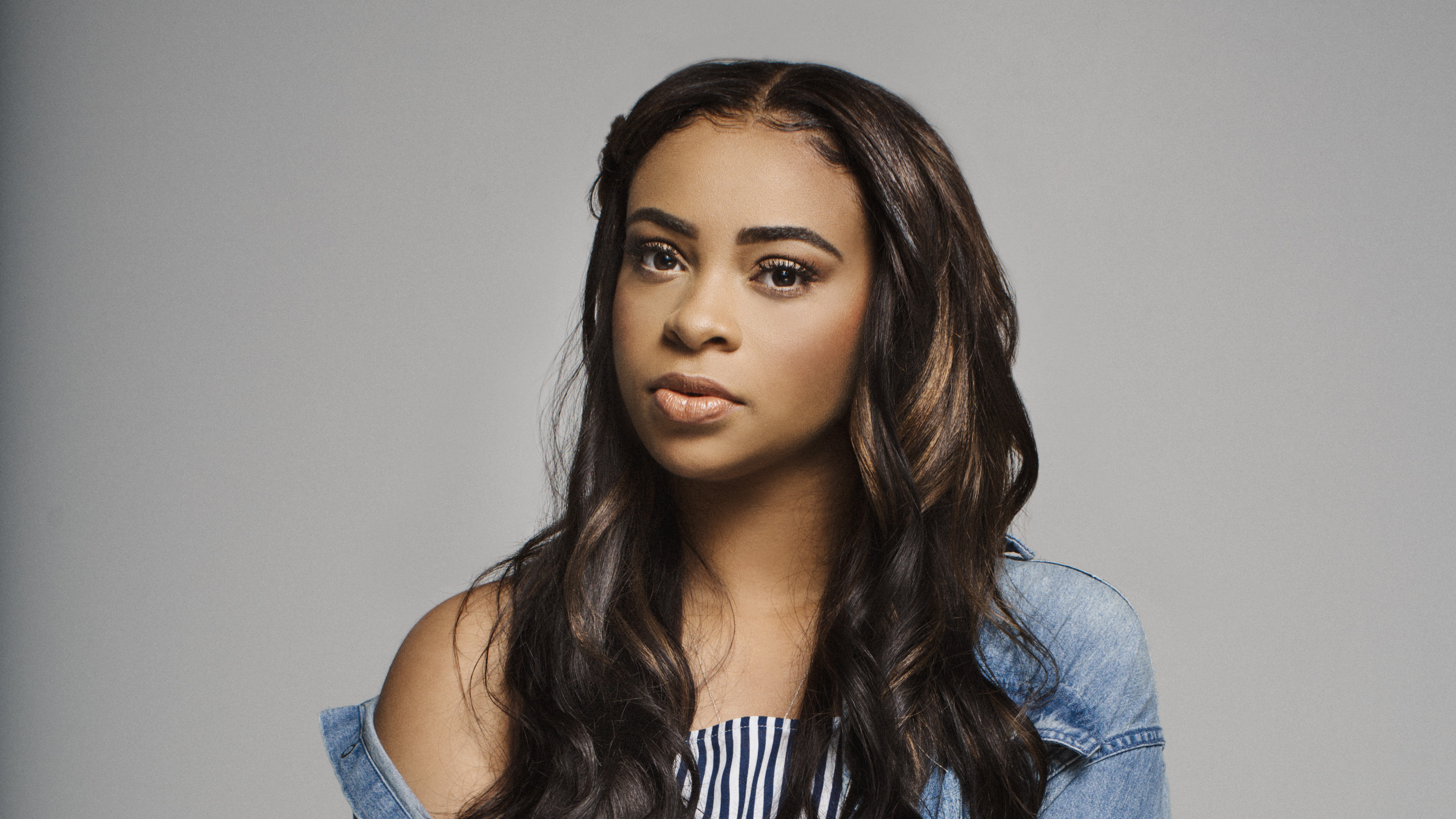 Phil Thornton, RCA Inspiration SVP and General Manager says, “Congratulations to Koryn, The Walls Group, and Kirk on their GRAMMY® nominations! We appreciate the recognition from The Recording Academy honoring their impact onGospel over this past year with these nominations.”