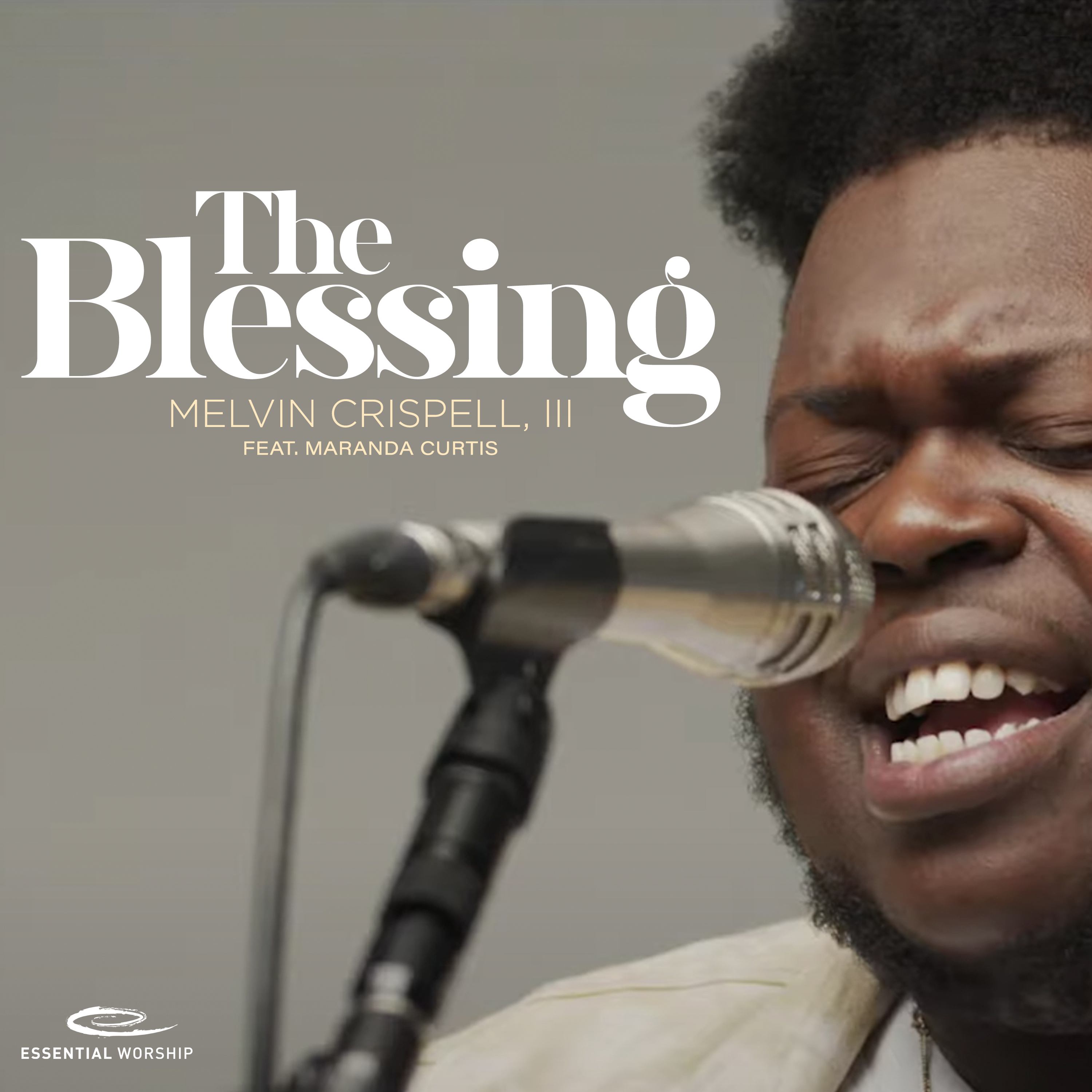 Nashville, TN (January 15, 2021) – Today, GRAMMY®-nominated emerging Gospel artist, Melvin Crispell, III released his stirring music video for “The Blessing” featuring award-winning songstress Maranda Curtis. The video marks the first release from Crispell’s Essential Worship Song Session series and is a cover of the #1 hit by Kari Jobe, Cody Carnes and Elevation Worship. An atmosphere shifting performance with the duo’s powerful vocals shining on God’s constant covering and grace, “The Blessing” is a featured track off Crispell’s debut full-length album I’ve Got a Testimony, which released in 2020.

Debuting at #5 on Billboard’s Top 200 Gospel Chart, I’ve Got A Testimony, highlights Crispell’s unparalleled heart-rending worship, vocal skill, and range. In addition to “The Blessing,” the chart-topping album introduces Crispell’s crafty penmanship with tracks such as “God of Miracles,” “Testimony,” and “Power of God.” The hope filled album also features the personal lead single “Wonderful Is Your Name,” and redemptive singles “He Can,” and “Not the End of Your Story” from his previously released EP, Prologue III. In addition to the new album, Crispell received his first GRAMMY® nomination for Best Gospel Performance/Song (“Wonderful Is Your Name”) for the 63rd Annual GRAMMY® Awards. The award show is scheduled for March 14, 2021.

Melvin Crispell, III: I’ve Got a Testimony is available now.