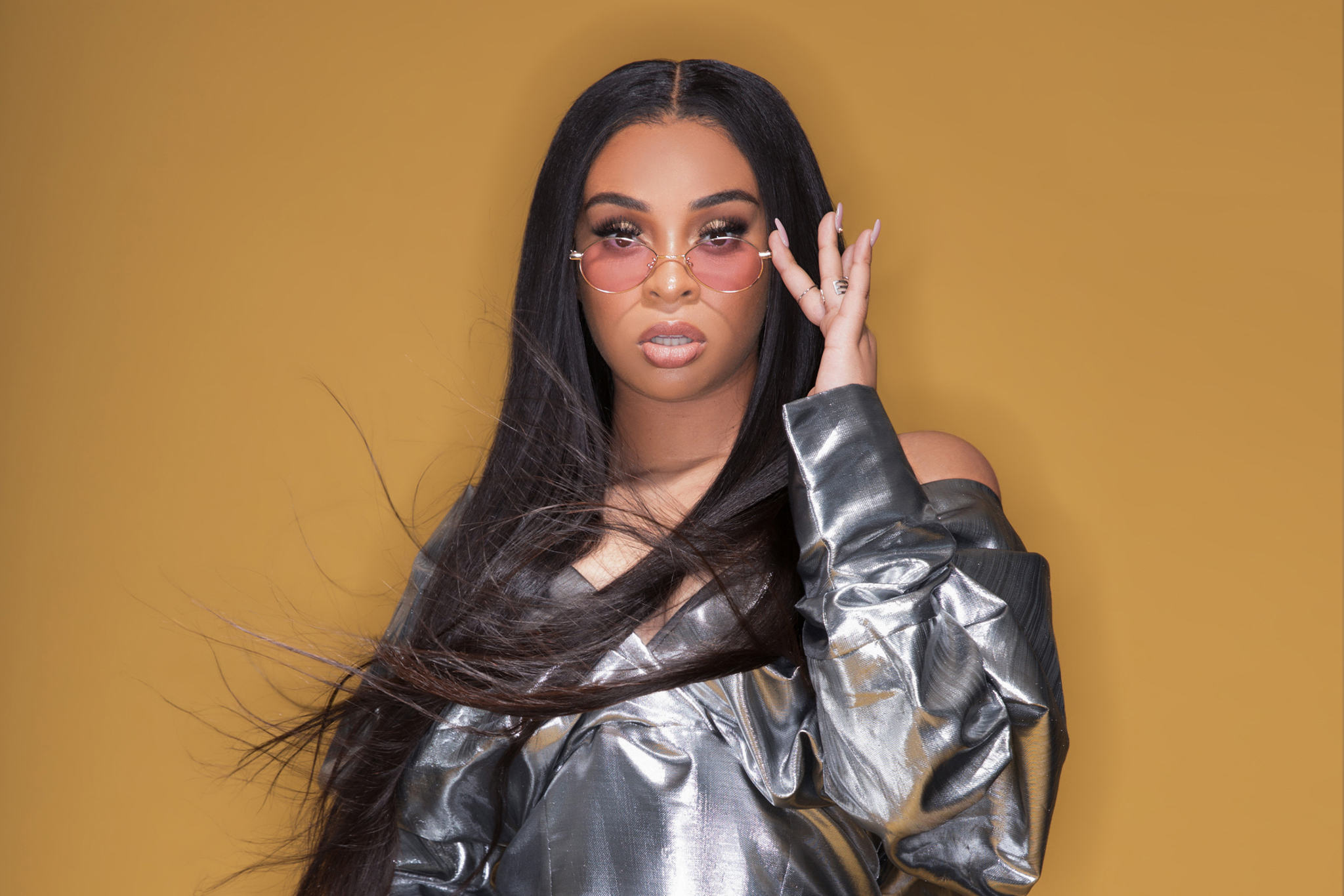 Nashville, TN (March 5, 2021) – RCA Inspiration & Provident Entertainment are recognizing Women’s History Month for March, rolling out a slate of releases supporting female artists throughout the month. Highlighting a powerful group of fresh hitmakers, the label kicks off its first release with a double feature on March 5th, pairing the voices of Koryn Hawthorne and R&B artist Queen Naija, on the new track from Koryn Hawthorne, “Speak To Me (Queen Mix)” feat. Queen Naija.

Releasing on March 19th, a new recording between R&B star H.E.R. and Tauren Wells, who have collaborated on her song “Hold Us Together.” Originally a solo song by H.E.R. featured from the Disney+ film “Safety,” Wells joins H.E.R. to duet on the inspiring new single, in the co-artist release H.E.R. x Tauren Wells “Hold Us Together (Hope Mix).”

Also on March 19th, the album from Kierra Sheard, KIERRA (Deluxe), will be available for pre-order. The deluxe edition will feature five new songs plus the original fifteen songs from her latest hit album.

RCA Inspiration will donate a portion of profits from the above releases for the month of March, partnering with two organizations in supporting their women’s initiatives: Step Up, which empowers young women with college and career-focused mentorship and programming, and Creative Girls Rock, which provides instructional information and inspiration to young women to enhance their creativity and personal development.