H.E.R. AND TAUREN WELLS DEBUT VISUAL FOR THEIR DUET “HOLD US TOGETHER (HOPE MIX)” 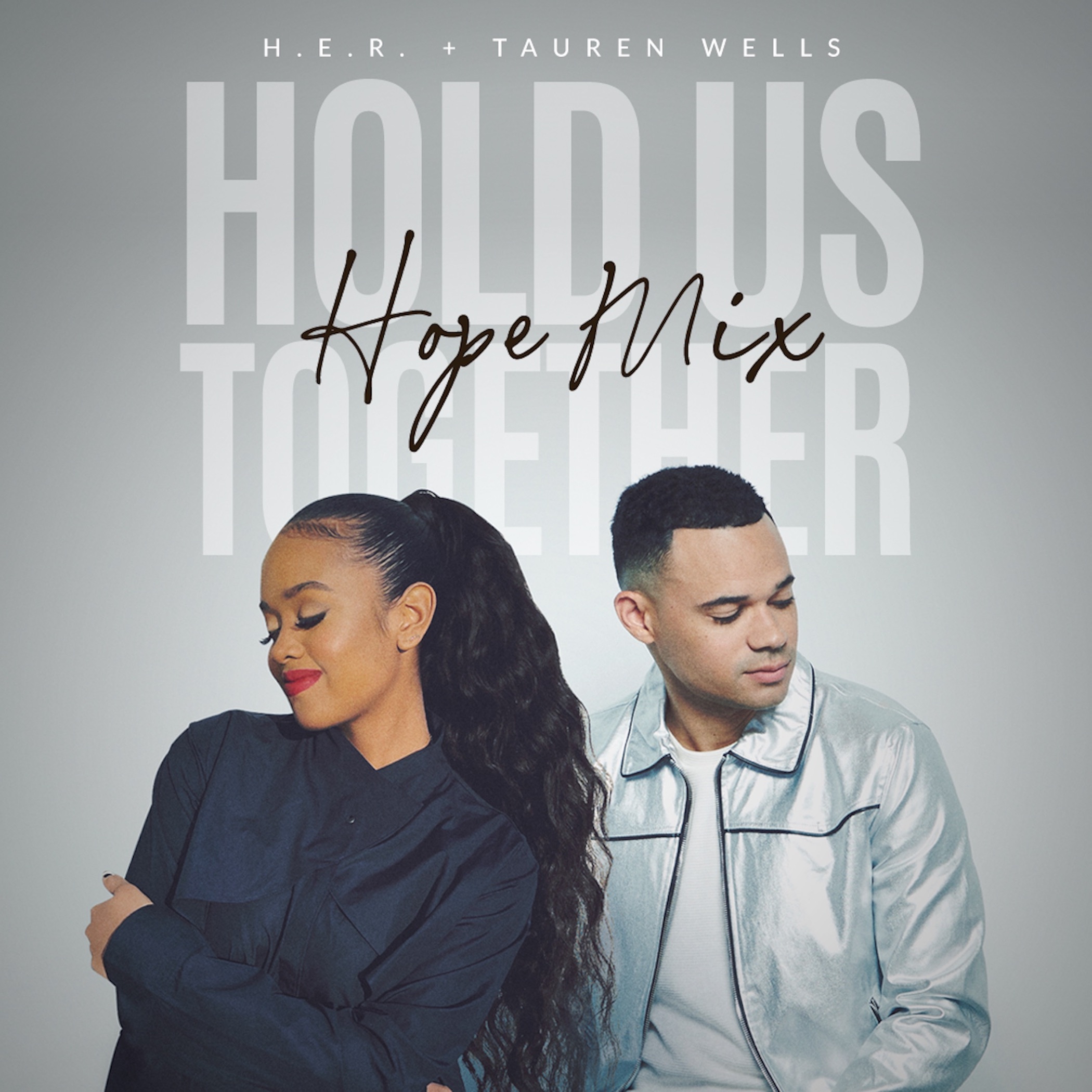 In March, the two artists released the “Hope Mix” of “Hold Us Together,” originally recorded by H.E.R. for the soundtrack of the Disney+ film Safety. Written by H.E.R. and Josiah Bassey, the song shares a timely message of hope and encourages listeners to hold on through difficult times.

Both H.E.R. and Tauren Wells have firmly established themselves as dynamic and trailblazing artists who are helping to change today’s music landscape. H.E.R. is fresh off of two GRAMMY® wins for Song of the Year (“I Can’t Breathe”) and Best R&B Song (Robert Glasper’s “Better Than I Imagined” featuring H.E.R. and Meshell Ndegeocello) and earning an OSCAR® for Best Original Song (“Fight For You” from the award-winning film Judas and the Black Messiah).

Watch the “Hold Us Together (Hope Mix)” [RCA/Provident Entertainment] Video at: