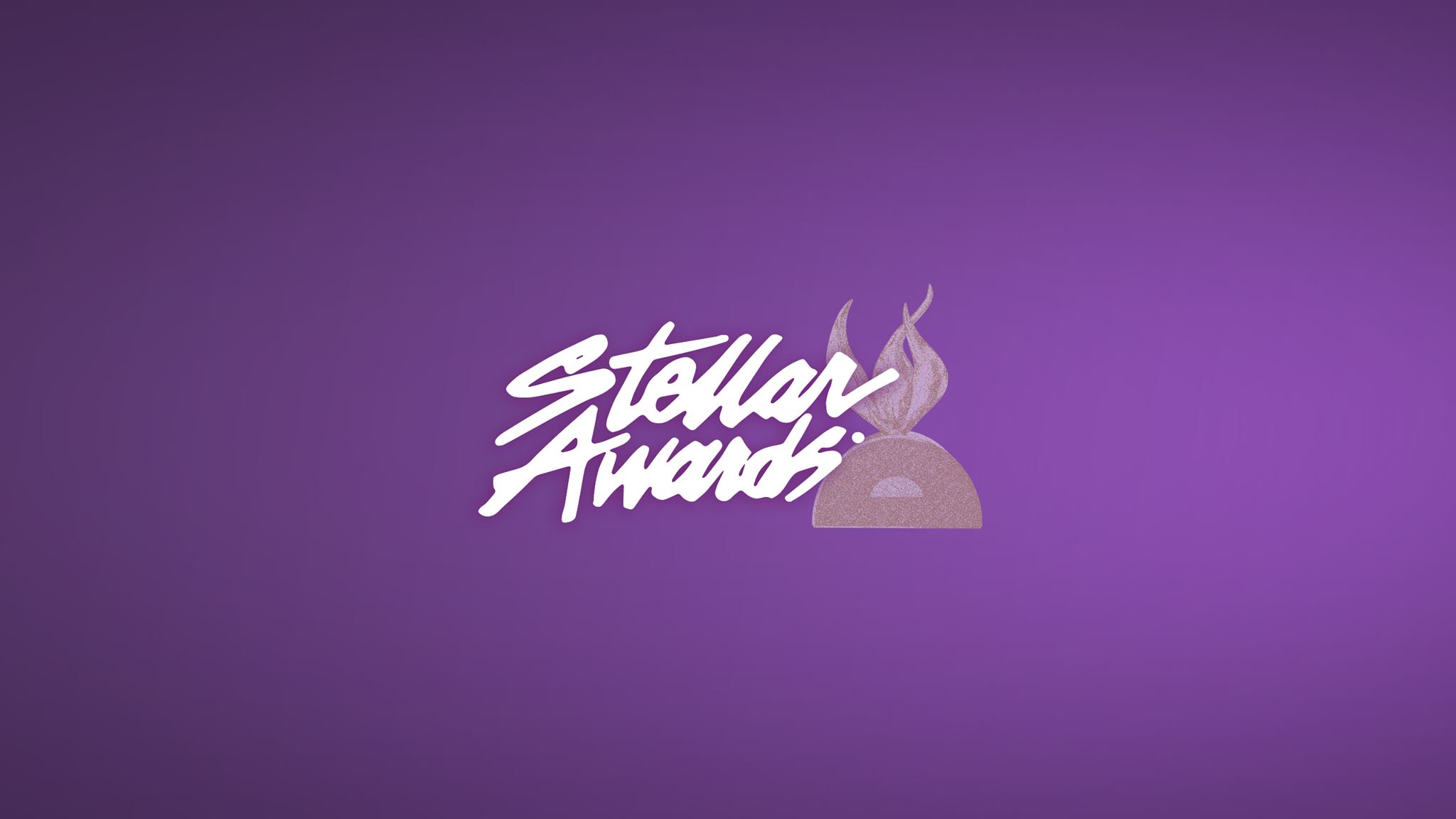 Kierra Sheard-Kelly took the stage for two performances, as well as garnering multiple honors for her hit album KIERRA (Karew Entertainment/RCA Inspiration). KIERRA won Contemporary Album of the Year, while the hit song “Something Has to Break (Live) ft. Tasha Cobbs Leonard” won Song of the Year and Music Video of the Year (Dir: James Hairston IV). In addition to her solo performance of “Something Has to Break,” Kierra joined her mother and aunts, who make up the legendary group The Clark Sisters, in their stunning performance of their classic hits, and celebrated their family’s special night at the Stellars, who honored The Clark Sisters with the James Cleveland Lifetime Achievement Award.

Phil Thornton, RCA Inspiration SVP and General Manager says: “Congratulations to Kierra and Donnie on their Stellar Award wins, and what an amazing time it was to come together, celebrate live music and honor the incredible impact of Gospel and the messages of hope, faith, and God’s love that all the artists continue to shine a light on. Thank you to the Stellar Awards for a great show!”

Catch the 36th Annual Stellar Awards airing Sunday, August 1st, 2021 on BET at 8 pm EST, with an encore presentation at 10 pm EST. Viewers will also be able to watch the show in national broadcast syndication August 1st through September 5th.