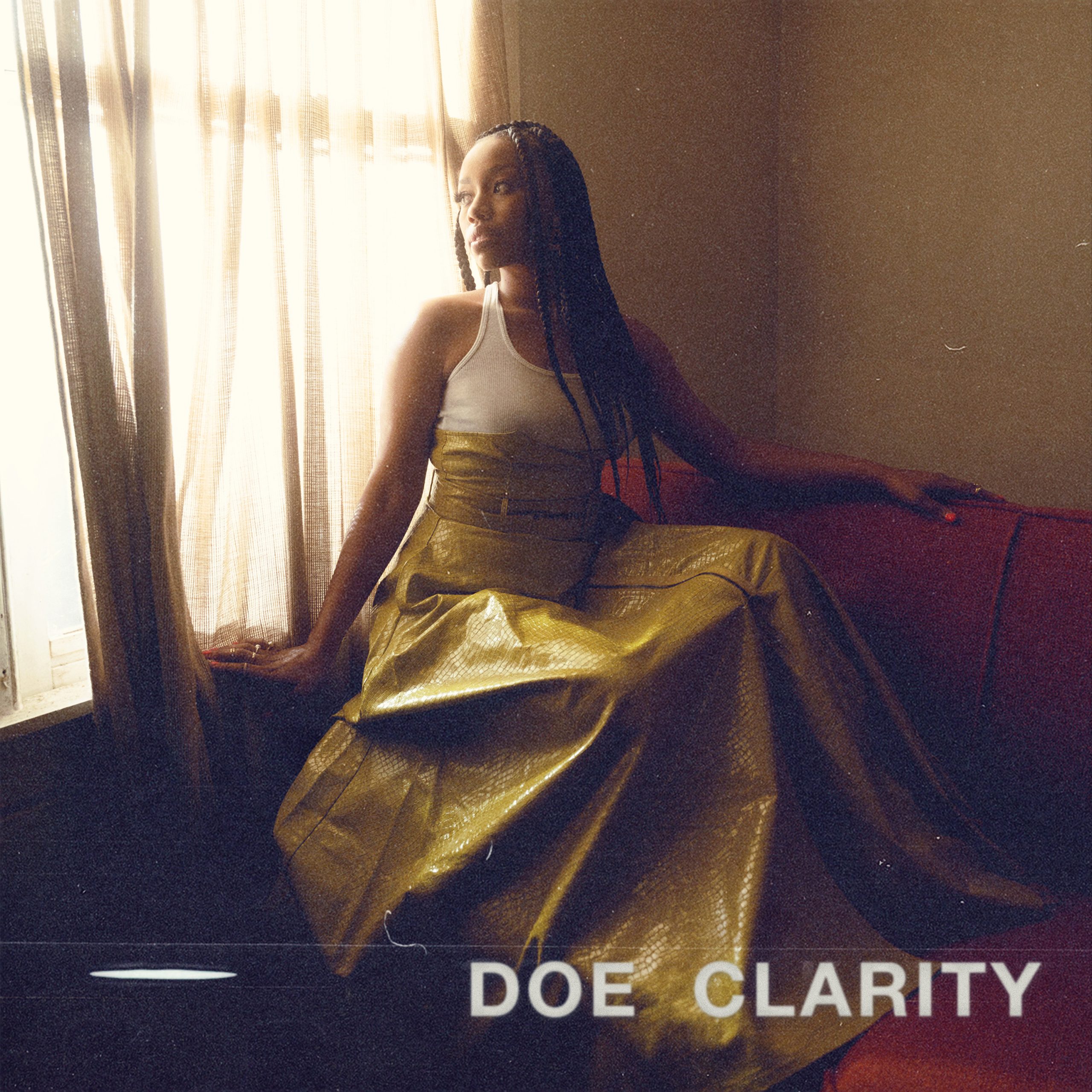 (Nashville, TN) – January 28, 2022 – DOE has released a brand new single and official music video for “So Good,” available now. Announcing her upcoming new album CLARITY and unveiling the album cover, the three-time GRAMMY® nominee will release her album on Friday, February 18th, 2022. Released by Jonathan McReynolds’ Life Room Label in partnership with RCA Inspiration, the chart-topping artist/songwriter/producer’s new songs “So Good” and “When I Pray” are the first featured singles from her upcoming full-length album. “So Good” has also been serviced as the lead single to CCM radio.

DOE has also launched a docu-series, “This Is DOE,” with Episode 1 available now on her YouTube channel. Describing Clarity as the quality of being coherent and intelligible; the quality of transparency or purity, the episode shares DOE’s story of her musical beginnings with her family in the group Forever Jones, with more episodes in the “This Is DOE” docu-series to come, sharing insights into DOE’s life and ongoing journey in her music ministry as a solo artist.

A joyful track celebrating God’s love and exclaiming “You’re so good/In all things/At all times,” DOE’s bright melodies and refreshing vocals on “So Good” continue to shine a light and inspire listeners to claim victory, following in the vein of her inspiring songs such as “When I Pray,” and #1 hit single “Brighter.”

DOE first gained worldwide attention as a teenager, performing with her family in the Christian gospel septet Forever Jones, which released three albums and garnered numerous accolades, including two GRAMMY® Award nominations. DOE garnered her third GRAMMY® nomination as a featured artist on Jonathan McReynolds’ hit song “Cycles.” Bringing her powerful vocals and uplifting ministry to her performances, DOE recently performed the national anthem at the Chicago Bulls and Golden State Warriors game in Chicago, and garners accolades from her peers and fans with her fresh songwriting, musicianship, and vocal gifts.

Connect with DOE at:

For more information on RCA Inspiration and Life Room, visit: