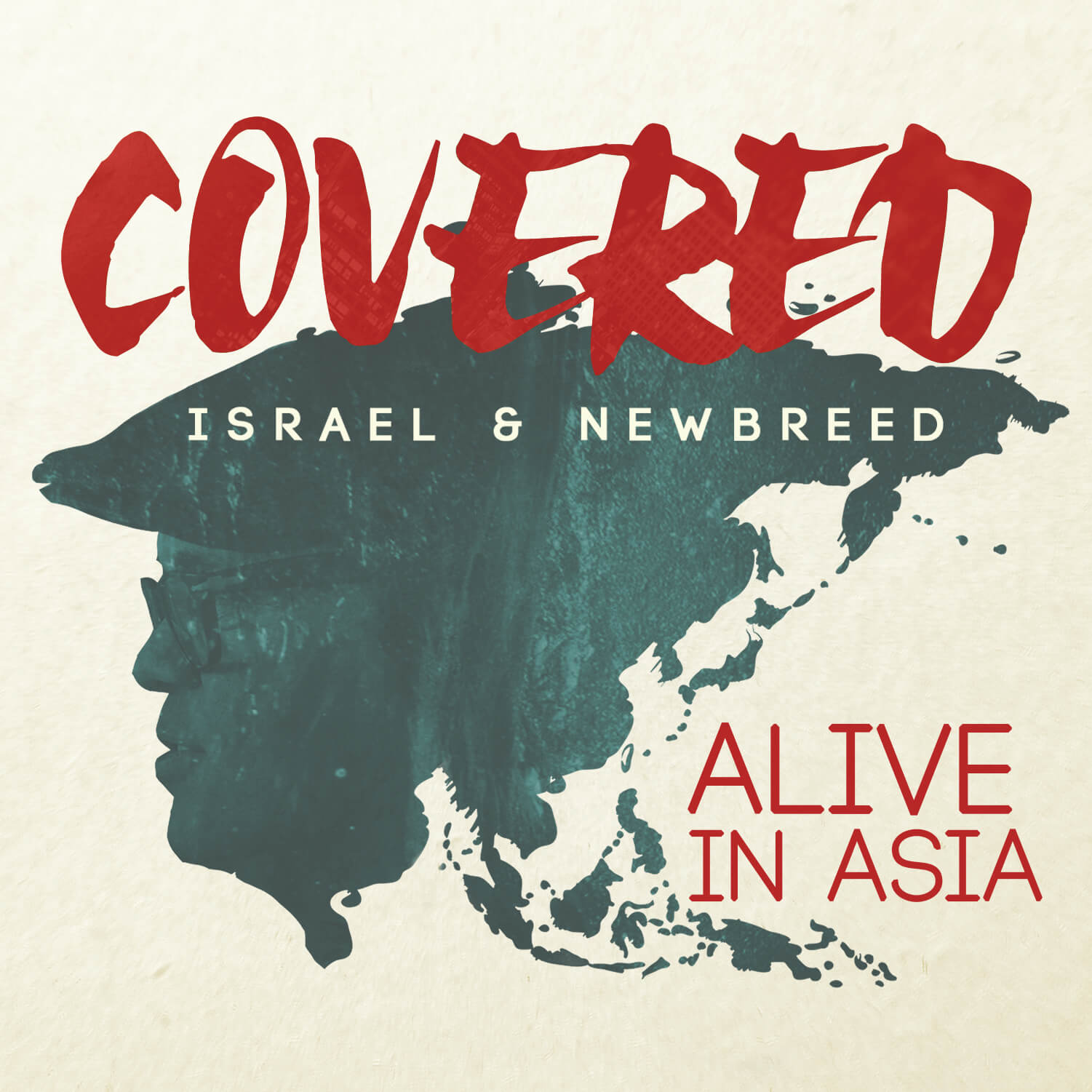 Live Recording Kicks Off This Fall in Jakarta, Indonesia

“Anyone who has followed our music for any length of time in our 15 years of existence knows that we tend to sing a lot about God’s grace,” said Israel Houghton.  “We all need it. This single “Covered” represents the newest—and I believe clearest version of that force of God’s favor that I’ve ever had the privilege of writing.”

In addition to releasing the debut single, the talented songwriter, musician and vocalist is gearing up to travel to Asia with New Breed for the multi-country live recording of COVERED…ALIVE IN ASIA.  The new project will mark Houghton’s XX album.

Israel Houghton is prolific worship leader, musician, songwriter, producer and recording artist. His music ministry has spanned 22 years.  Houghton is the recipient of 5 Grammy-Awards, 13 Dove Awards, 2 Stellar Awards, a Soul Train Music Awards and many more. In 1995, Houghton formed New Breed Ministries that gave way to his debut releases in 1997 Whisper It Loud, and Way of the World. Since that time Houghton has released 11 solo and group CD’s and has consistently been a commercial success with Billboard chart toppers New Season, Power of One, and the current Jesus At The Center. He achieved Gold-selling albums with Alive in South Africa, and Live From Another Level.