KIERRA SHEARD Just how mesmerizing is Kierra Sheard’s voice? Captivating enough to shut down a noisy audience until you can hear a pin drop. Case in point: Sheard’s Grammy Week performance at BET’s annual Music Matters showcase. Those lucky enough to be in the audience were treated to a brief but powerful set that included a song about insecurities, both physical and emotional in her single, “Flaws,” as well as a goose bump-raising cover of the Mary J. Blige classic “No More Drama.” That colorful versatility provides the creative blueprint for Sheard’s contemporary urban inspirational sound. “It’s about singing an inspiring song that everyone can listen to,” explains Sheard, “especially those people who may never step foot in a church. It’s about R&B/hip-hop and gospel beats mixed with Coldplay and other pop/rock sounds—but always with a positive message.” Sheard delivers that and more on her Stellar Award-nominated fifth album, Graceland (Karew Records), which debuted at #1 on Billboard’s and iTunes’ Gospel Albums charts. Leading off with the exuberant pop-infused single “2nd Win,” the set is now spinning off its second single, the ballad “Flaws,” which provides an introspective about life’s insecurities. “I know I try to claim that I’m flawless then I look in the mirror,” says Sheard, who confesses to an ongoing battle with weight. “But you have to get to the place where you’re content with what God has given you and not go by what society says is beautiful. That’s why I love and am excited about ‘Flaws’: any human being can relate to that message.” To help further craft her signature sound, Sheard collaborated for the first time with Grammy Award-winning pop songwriter Diane Warren (Beyoncé, Whitney Houston, Celine Dion) on “Flaws.” She also teamed with rising songwriter/ producer Harmony Samuels (Ariana Grande, Fantasia, Michelle Williams) on the ballad “Save Me.” Rounding out Sheard’s suite of collaborators: her longtime producer/brother J. Drew (“2nd Win”) and songwriters Justin Jones, Justin Brooks and Lakisha Barnes. Additional standout selections range from the folky, guitar-driven mid-tempo title track to the rap-accented anthem “Moving Forward.”

Triggering what is arguably her best and most versatile work to date,  brims with self-introspection and lessons learned as a fearless Sheard bares her soul and shares a revelatory journey that anyone can personally embrace. Her versatility, however, stretches beyond music. Having earned a bachelor’s degree in English with a minor in psychology from Wayne State University, Sheard is currently working on a master’s degree in clinical psychology. Being a business women and entrepreneur, Kierra launched Eleven 60, a plus-size clothing line, in 2015. Her clothing line’s customer base and reach has grown in leaps and bounds over the past years. Eleven60 has gained tremendous traction and is now a featured line sold to Macy’s customer all across the world on macys.com. A self-professed “people person,” Sheard fervently believes in giving back. She’s the founder of BRL (Bold! Right! Life!), a national organization with 15 local chapters dedicated to youth empowerment (www.boldrightlife.org). And Sheard shared her expertise for two consecutive years as a judge on the eighth and ninth seasons of BET’s popular singing competition Sunday Best. Being able to “express myself and inspire others is an amazing, fun thing,” says Sheard of her various ventures. “But at the same time, I’m always trying to make it bigger and better.” Sheard’s quest began when she launched her professional solo career in 2004. Gifted with a mezzo-soprano range soaring from angelic riffs to deep lows, Sheard is a next-generation member of pioneering inspirational group, the multi-Grammy Award winning, Clark Sisters. Its members include the singer’s three aunts and her mother, Karen Clark Sheard. Singing in her pastor father’s church from the age of six, Sheard later appeared on two songs from her mother’s Grammy-nominated 1997 solo debut, Finally Karen. One song, “The Will of God,” earned the then nine-year-old a Stellar Award for Best Children’s Performance. After honing her skills as a backing vocalist for her mother and the Clark Sisters, Sheard came into her own. The 31-year-old Detroit native gained notoriety out of the box with her 2004 debut album I Owe You. That was followed by 2006’s This Is Me. The Grammy Awardnominated sophomore set bowed at No. 1 on Billboard’s Gospel Albums chart. Two years later came Bold Right Life and then 2011’s Free, her first album on the Sheard family’s Karew Records. Hit singles include “You Don’t Know,” “Why Me” and “God in Me.”

“Fans have told me they want message-oriented music they can listen to without feeling they have to be at a revival,” says Sheard of her work on Graceland. “Quality, fun music with an inspirational message that you can play at home, in a shop or bang in your car with the windows down … that’s my calling.” 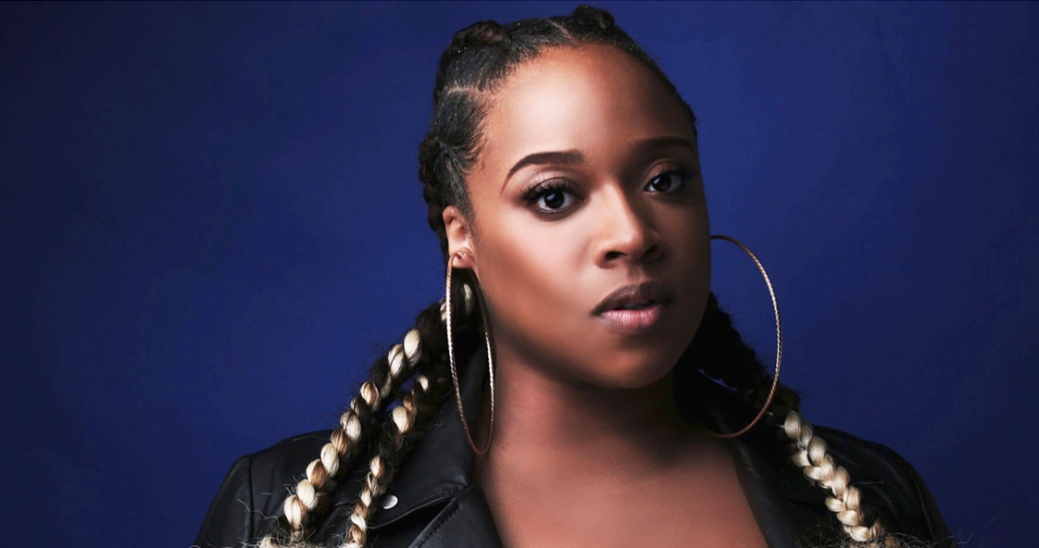 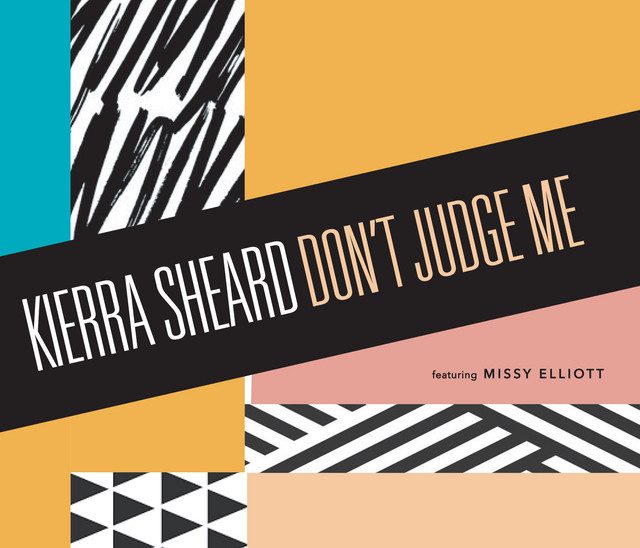 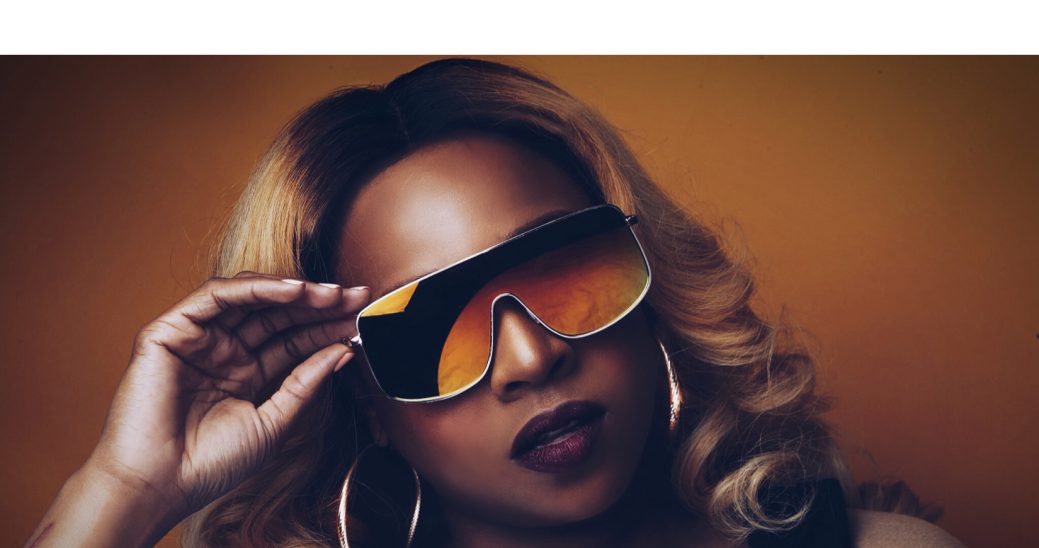 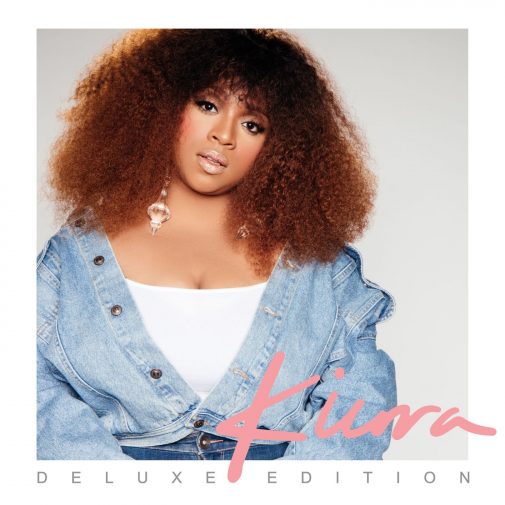 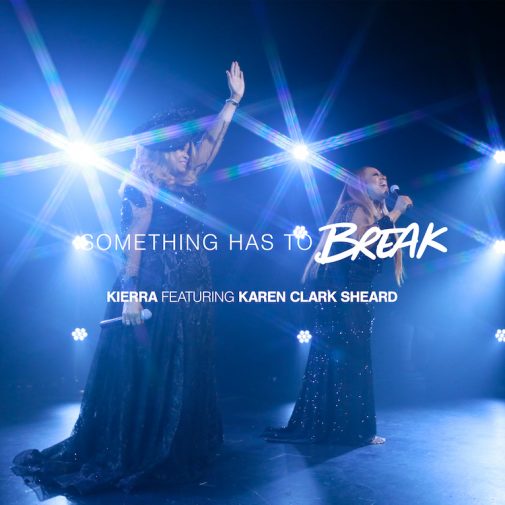 Something Has To Break (feat. Karen Clark Sheard) – Single 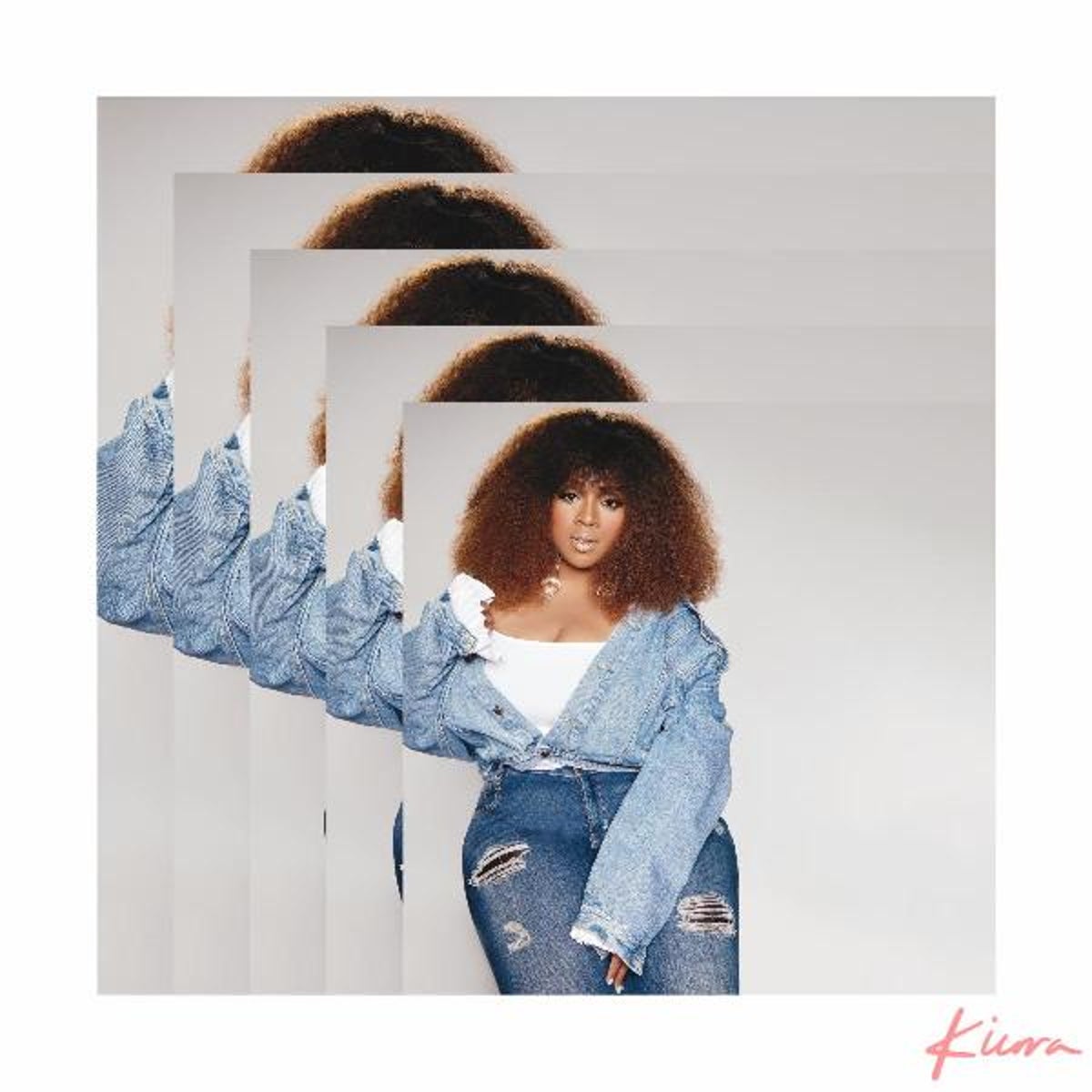 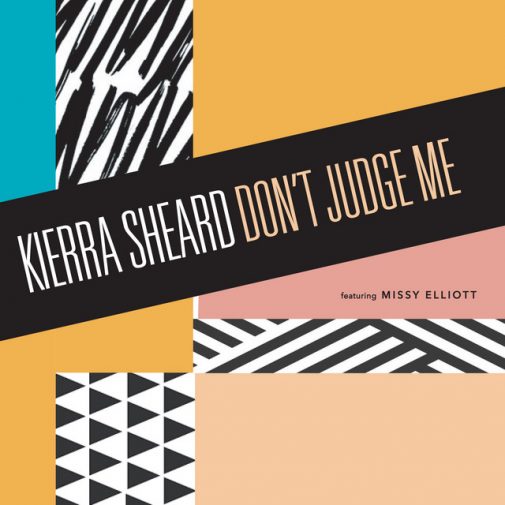